Vans are celebrating a decade of House of Vans with a release of a new retrospective book, House of Vans - If These Walls Could Talk.

Across 200 pages, If These Walls Could Talk collates photographs, stories and moments from the last 10 years on the House of Vans stages, which include permanent spaces in New York, London, and Chicago, as well as past pop-up venues in Toronto, Berlin, Shanghai, São Paulo, Austin and more.

The book features some of the biggest House of Vans headliners of the past decade, including Public Enemy, Nas, Mos Def, Foo Fighters, Anderson .Paak and Blondie, and takes a deep dive into how House of Vans became a "one-of-a-kind show for local communities and fans."

Speaking about the book, Doug Palladini, the global brand president for Vans, said: “House of Vans, in all of its forms manifested over the past decade, is magical; one of those unicorns, often imitated but never duplicated. From open mic MC’s to Mos Def... skate lessons for the little ones to massive demos from pros... from old(ish) Television and Blondie to the new(ish) Speedy Ortiz and Bully gigs. From winter coat drives to House Parties. House of Vans yields more great memories... and more sheer joy per square foot than any other experiential platform in existence.”

House of Vans - If These Walls Could Talk will be available for purchase in limited quantities on 2nd November through Vans Family at Vans.co.uk/Family. 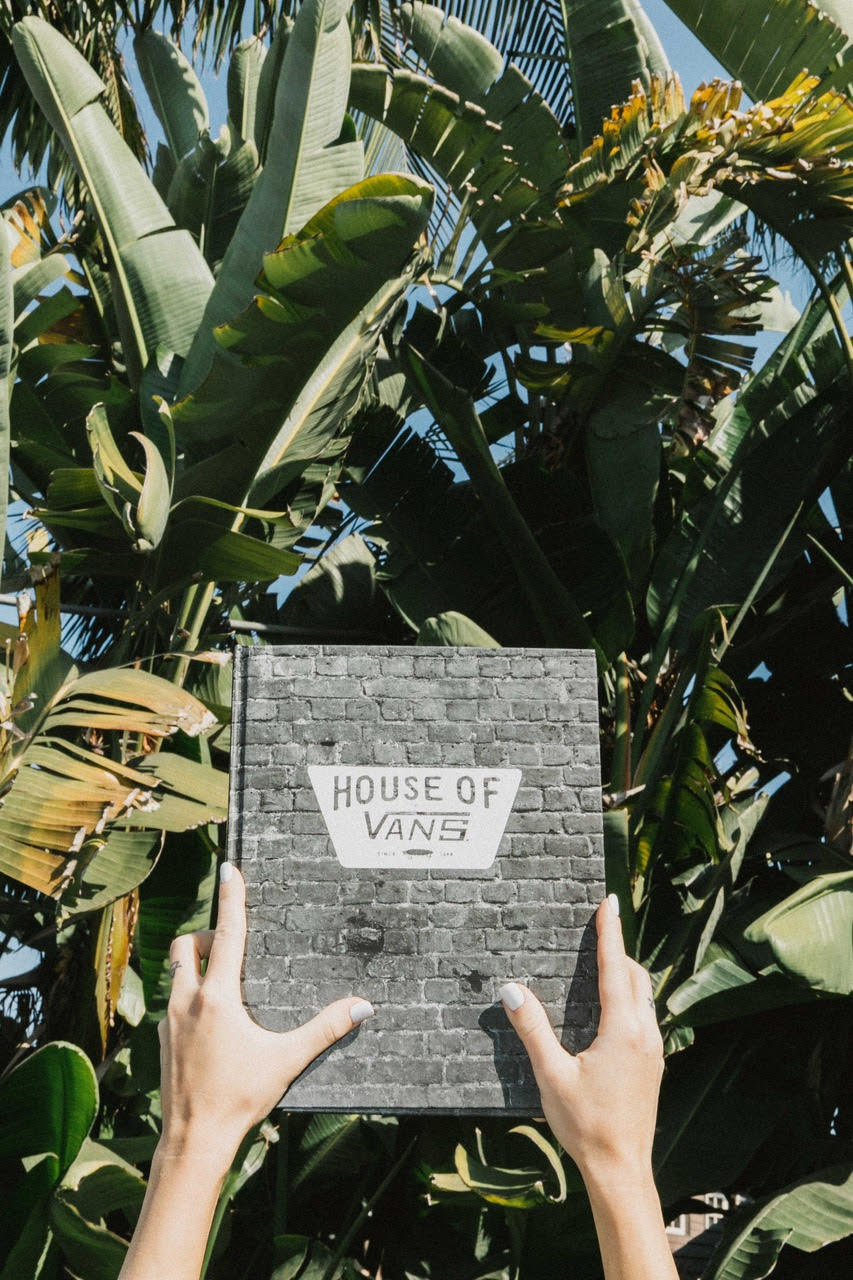 In June this year, Public Enemy's Chuck D announced he would be entering the comic book world, with the release of a graphic novel, 'Apocalypse 91: The Revolution Never Sleeps'. 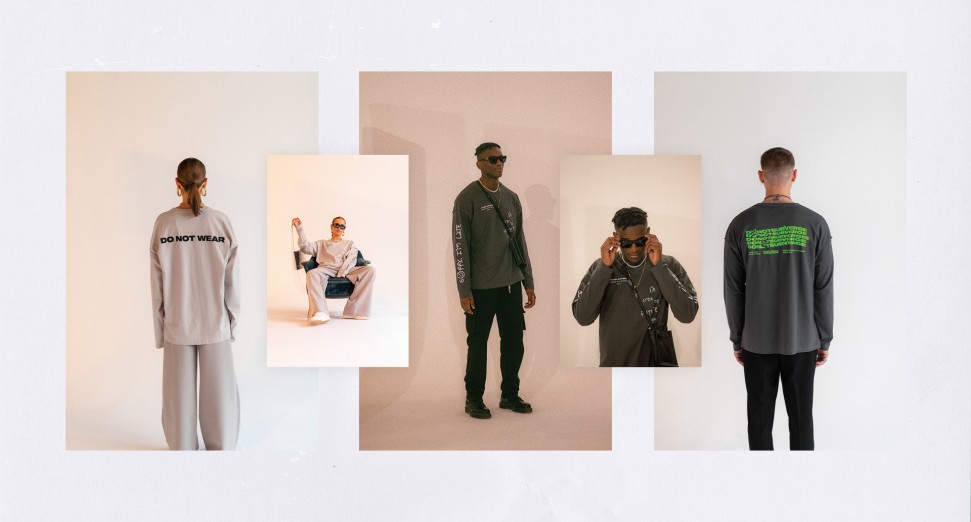 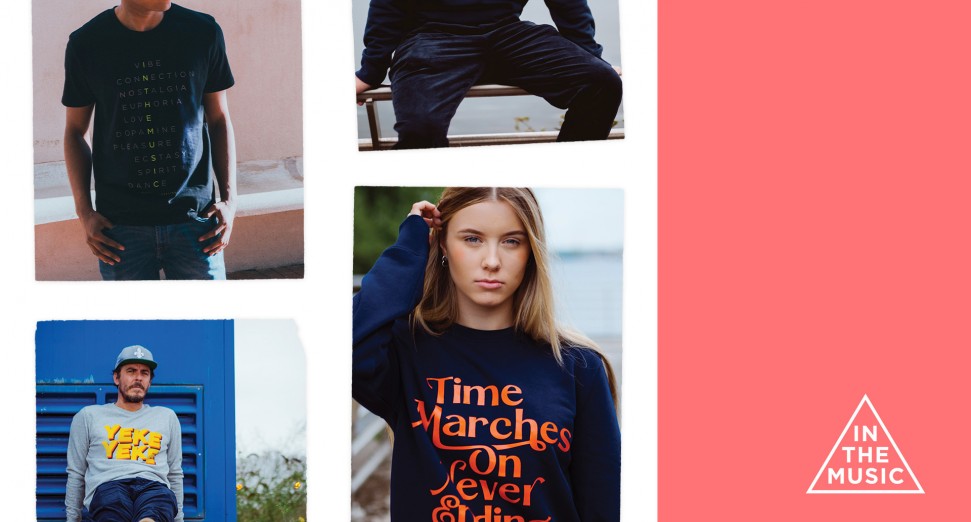 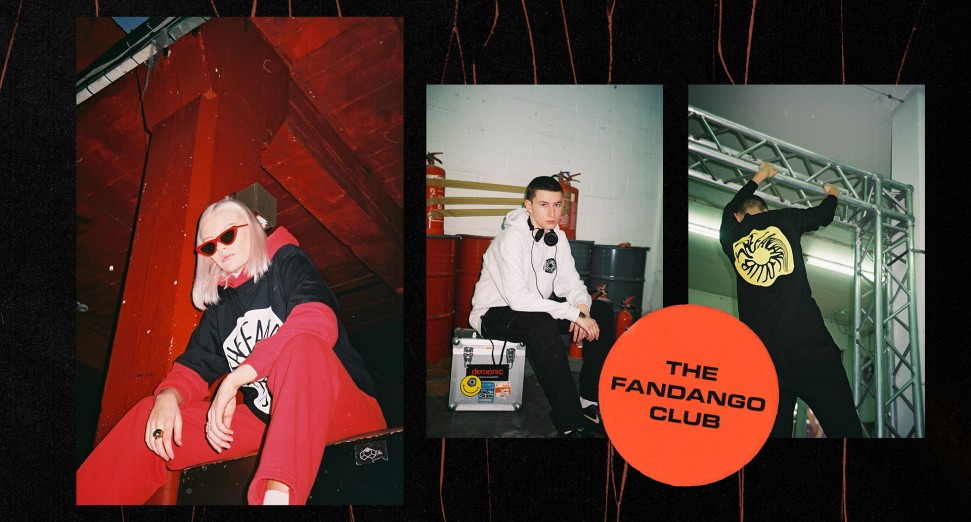 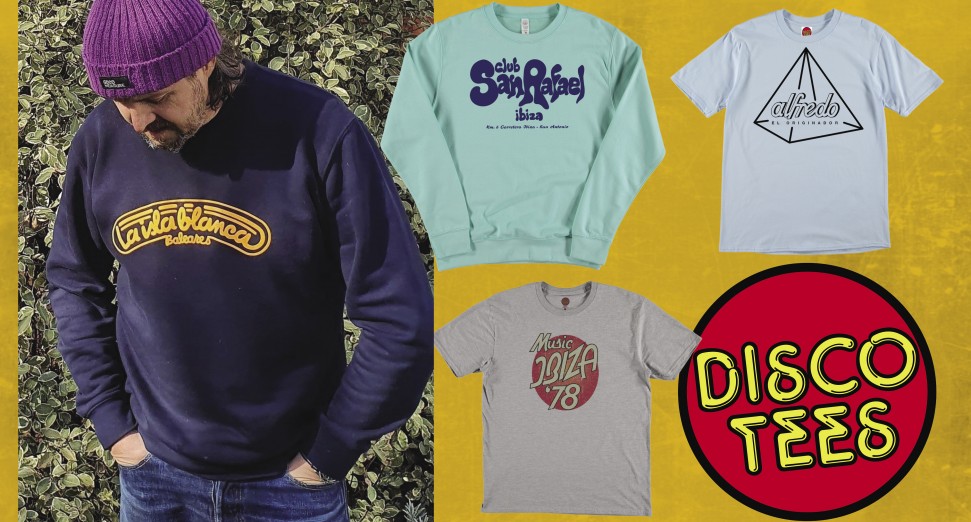 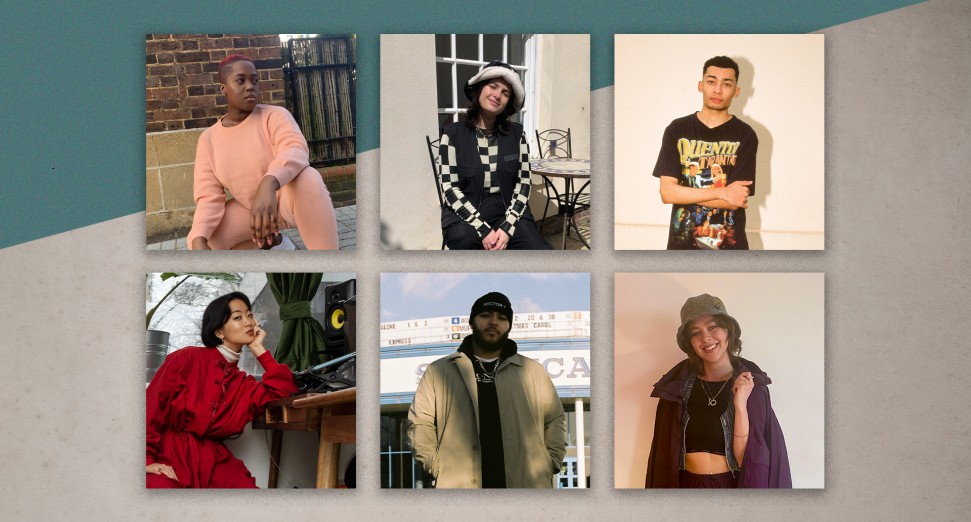 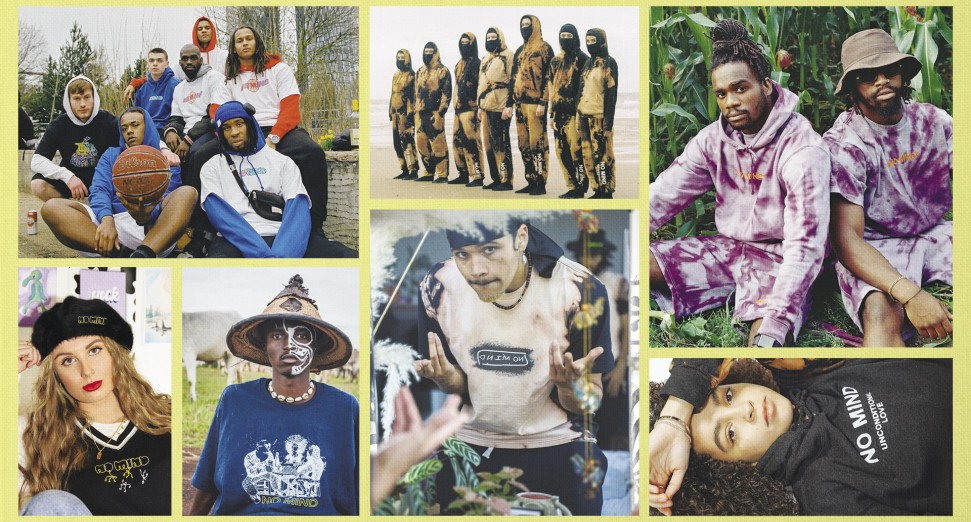