India Jordan and Finn end 2021 with a two-track release, ‘All About Love / Big B’ | DJMagAdmin.com Skip to main content

India Jordan and Finn end 2021 with a two-track release, ‘All About Love / Big B’

Jordan and Finn will also host a festive club night on 17th December at NT’s Loft in London. Reimagining their annual Joy To The World Christmas mix as a party, the pair will play b2b all-night from 10 PM to 4 AM. Tickets are on sale now for £3 via this link.

20% of door take for the party will go to The Outside Project, an LGBTIQ+ Community Shelter, Centre and Domestic Abuse Refuge based out of South-East London.

‘All About Love / Big B’ is the second collaborative release from Jordan and Finn, following 2019’s 'H.U.R.L/F.U.R.L'.  Speaking about working with Finn in their DJ Mag cover interview earlier this year, Jordan said, “I think it’s important to form a connection with someone before you start making music with them — part of the reason why Finn and I work so well together is because we’re such close friends.”

2021 has been a big year for both DJs. Jordan released their latest EP, ‘Watch Out!’, via Ninja Tune in May, and has gone on to play clubs and festivals up and down the UK, including a residency as Manchester’s Warehouse Project.

Finn launched Mixtape Club, a mix series designed to help pay DJs during the pandemic, in January. Alongside a busy gig schedule, he released his new EP, ‘A Good Place’, in September, and continued to put out music via his own 2 B REAL imprint, which won the Breakthrough Label category at DJ Mag’s Best of British Awards 2020. 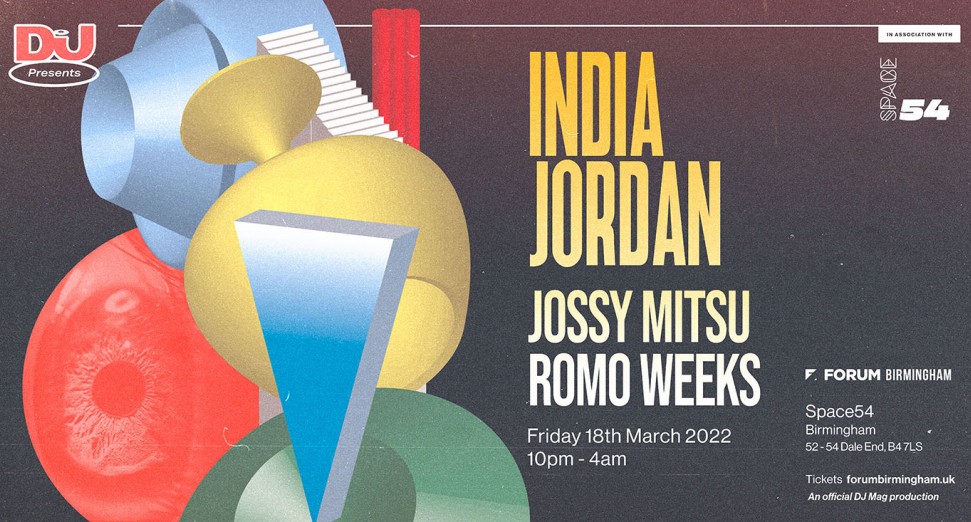 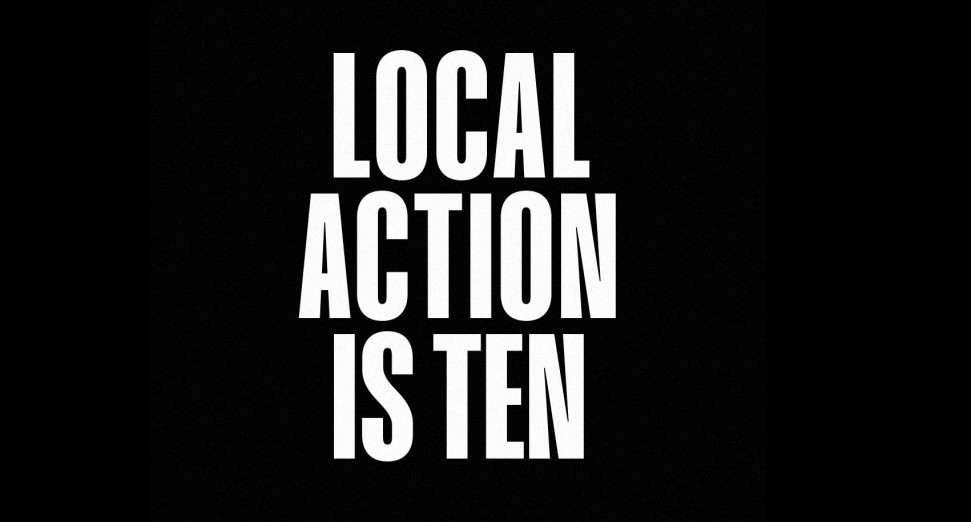 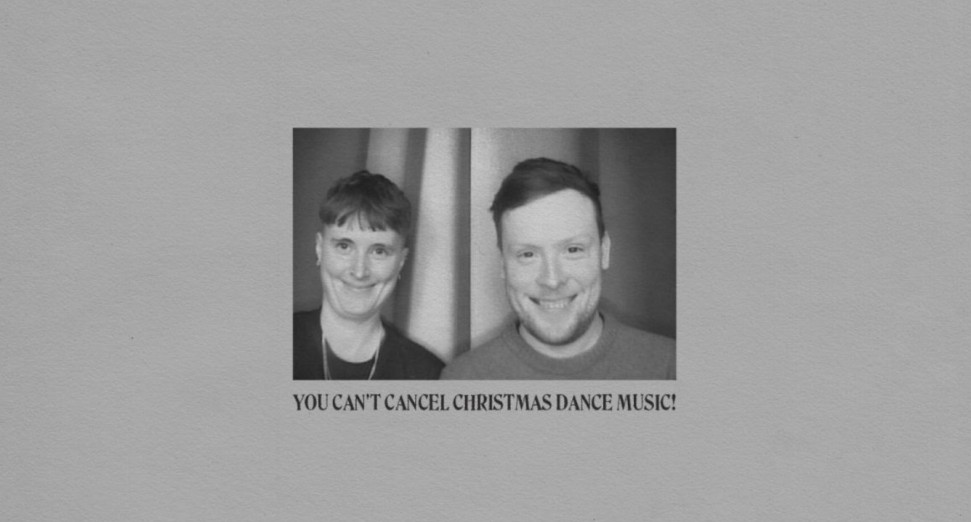 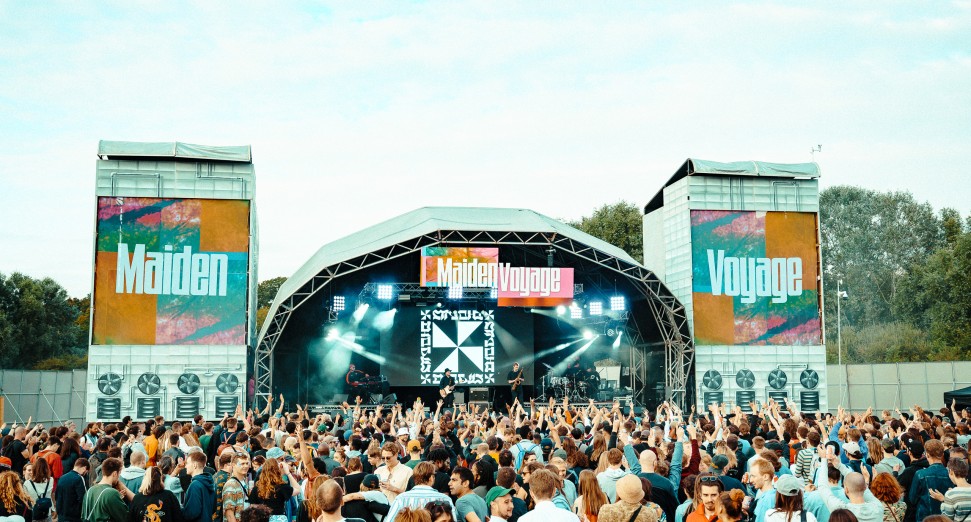 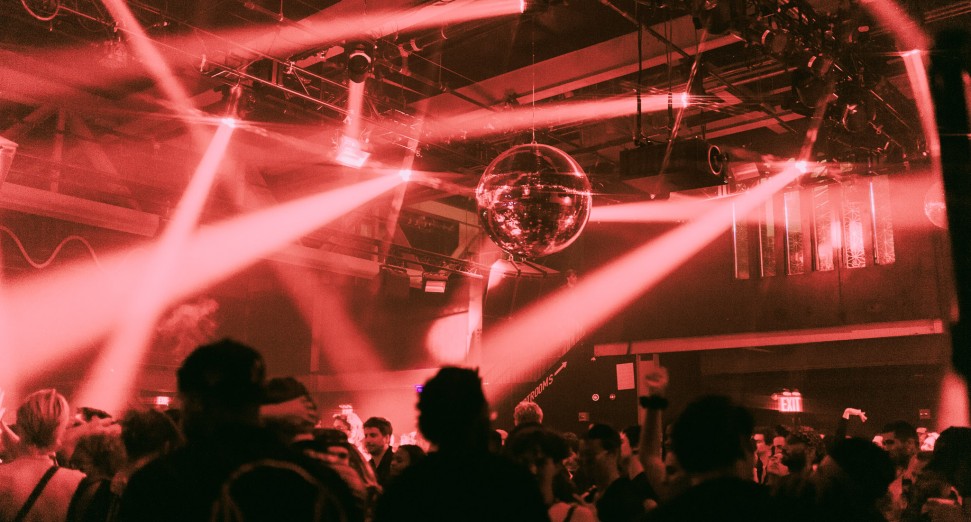 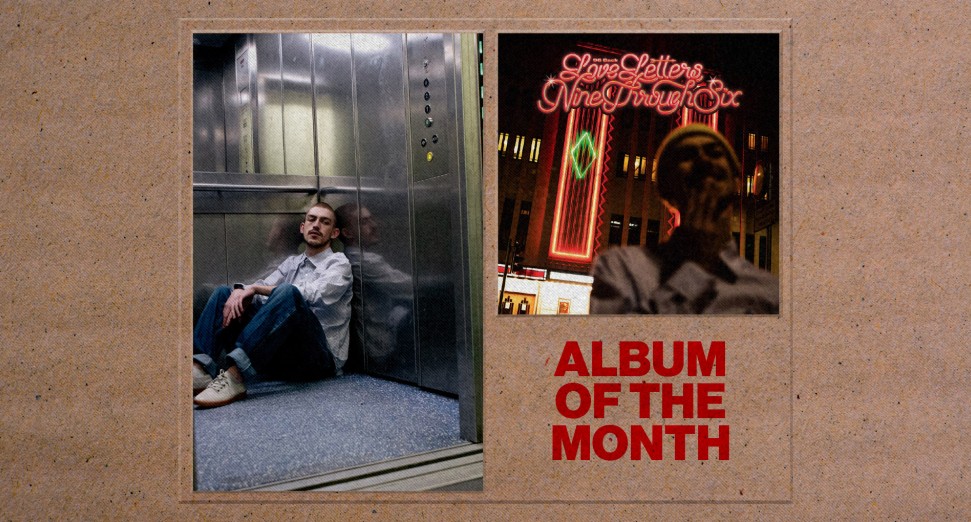 Features
Album of the Month: 96 Back ‘Love Letters, Nine Through Six’