As part of 'The Contract''s storyline, players have to track down the new and previously unheard tracks, which include collaborations with Eminem, Anderson .Paak and Snoop Dogg. The game also allows players to get a look inside Dre's record-producing process, taking people into the Record A Studios.

As well as the new Dre tracks, an update to Big Boy's Radio Los Santos has some new and exclusive tracks, while DJ Pooh's West Coast Classics celebrates "Dre Day" with a takeover featuring a bunch of classic tracks by the legendary rapper and producer. As well as the tracks, the radio show will feature call-ins from some of Dre's friends and collaborators.

The new Dre tracks are:

The new Dre tracks and radio updates come in addition to a new radio station co-hosted by Arca and Rosalía, which is called MOTOMAMI Los Santos.

Snoop Dogg had teased in October that Dre was working on new music especially for the Grand Theft Auto franchise.

And get a rare inside look at Dr. Dre working his magic at the new Record A Studios — where you can kick back and catch a glimpse of the hit-making process. https://t.co/2D0Z7wcRZv pic.twitter.com/szrcC7KAkj 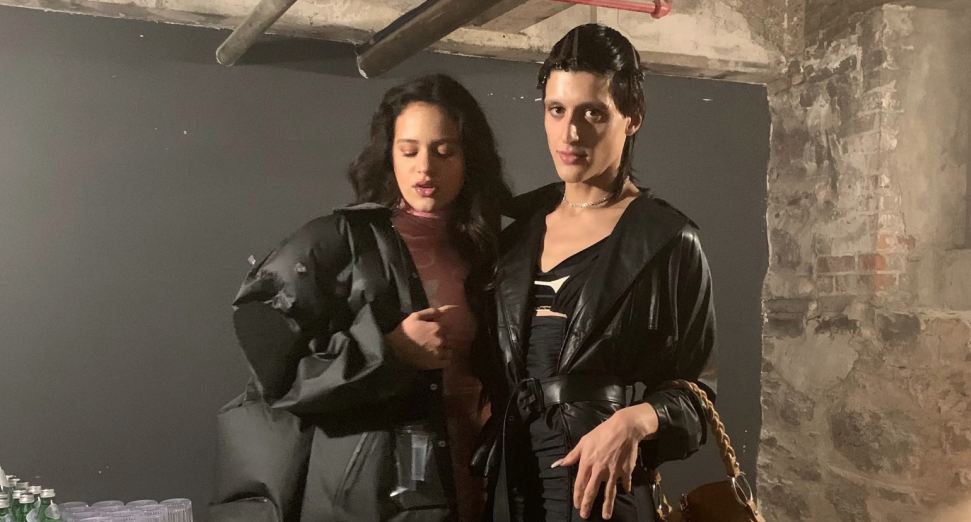 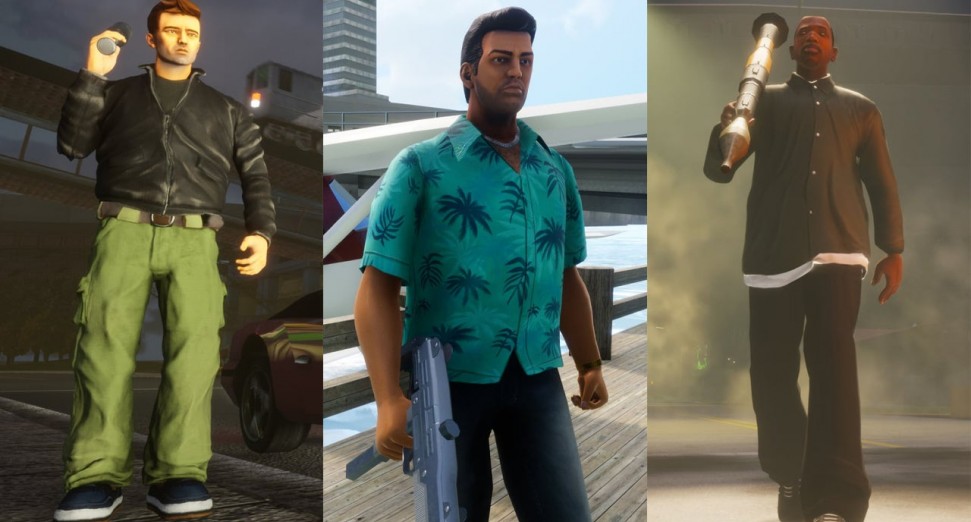 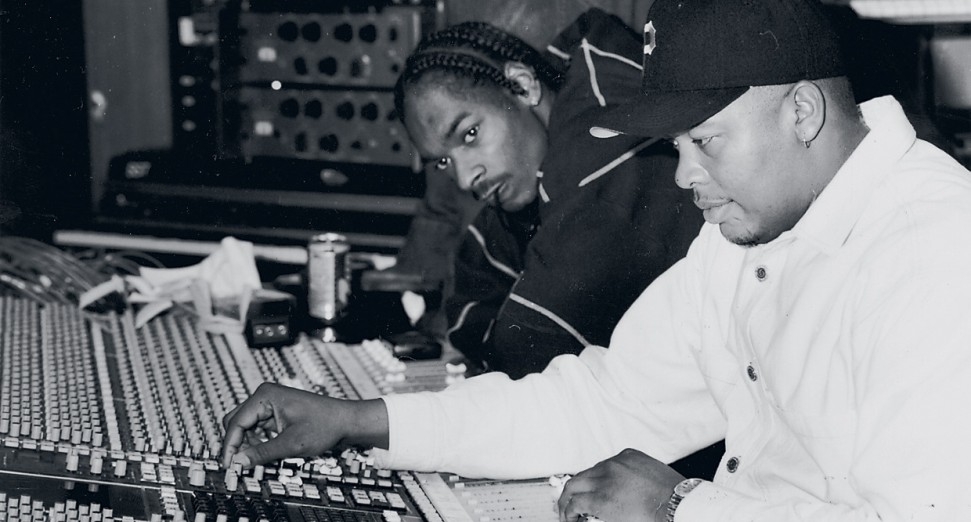 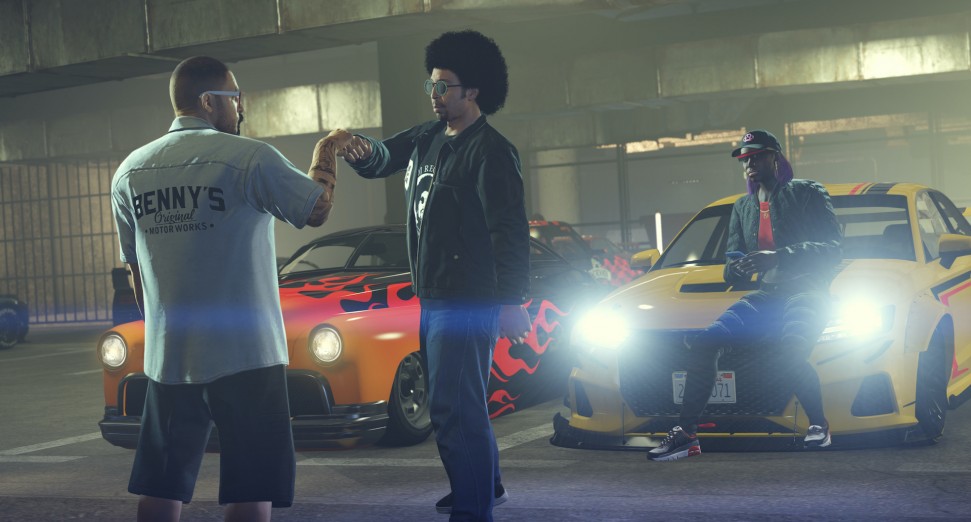 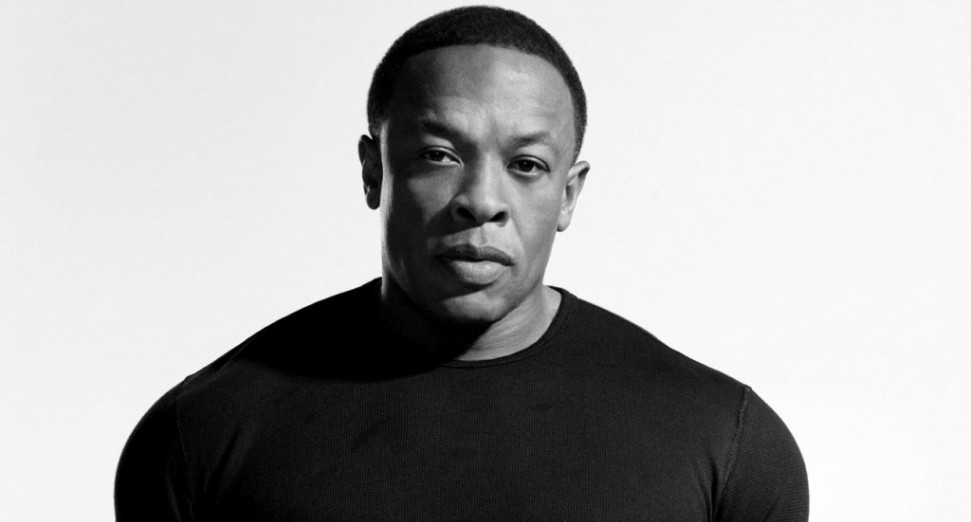 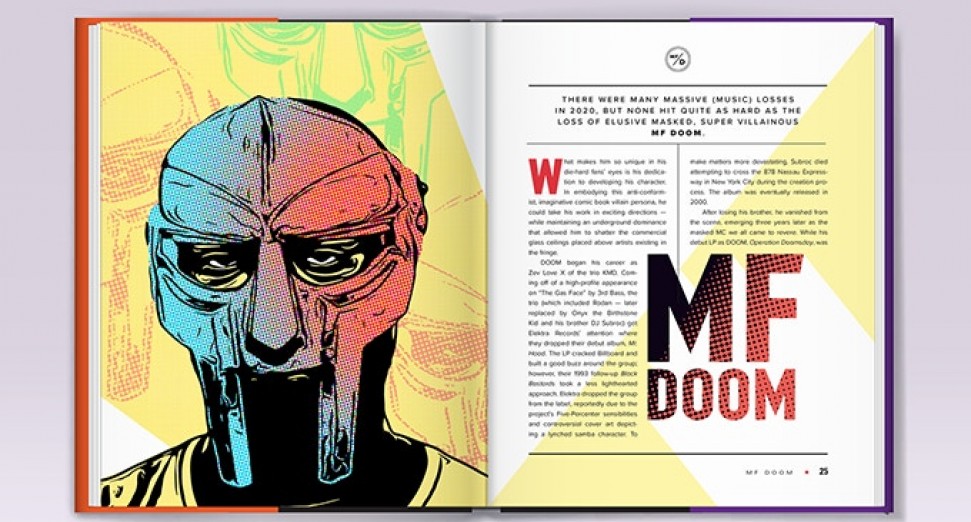