In this series, Selections, we invite DJs, producers and label heads to dig into their digital crates and share the contents of their Bandcamp collections. This week, BBC Radio 1 and 1Xtra’s Jeremiah Asiamah spotlights high-energy Afro house, percussive tech and amapiano

Jeremiah Asiamah is on a roll. The British-Ghanaian DJ, broadcaster and producer has risen through the ranks of UK radio in recent years, cutting his teeth at Brixton’s mighty Reprezent Radio before landing residencies at BBC Radio 1 and 1Xtra in recent years. His infectious selections spanning Afro house, Afro tech, amapiano, dancehall, afrobeats and more have earned him a party-starting reputation, landing him props from across the scene as well as sets at Ushuaïa Beach Hotel (as part of Tinie Tempah’s residency), Glastonbury, Night Tales and Brixton Jamm.

Asiamah has also been lauded for his high-energy productions: thumping Afro house bangers that ooze with atmosphere. 2021 saw the release of ‘Bring It’, a percussive tech jam to follow 2020’s rolling ‘Get Down’. Earlier this year, Asiamah joined Toddla T in the studio to work on a new single, Shaker’, alongside Stefflon Don and Sweetie Irie. The track, which dropped in the summer, is available here.

Earlier this month, Asiamah launched his new event brand We Are Friends, with the debut party set to take place in London’s Orange Yard on 25th November. With a line-up boasting Sun-El Musician, Juls, Robin M, Ado, and Golden Lady, the party will celebrate all things Afro house, tech and tribal. Get your tickets for the event here.

To get a taste of some of the sounds you can expect at the debut We Are Friends, dig into Jeremiah Asiamah’s Selections below.

The Busy Twist
‘World Of The Spirits / Tropic 109’ [Future Bounce]

“It’s released on 1Xtra’s Jamz Supernova’s Future Bounce Label. I remember meeting Jamz in 2016 and her main focus was to push electronic music that represented her. Seeing her DJ, she infuses a lot of electronic Afro-Caribbean sounds, so when I heard this record released on her label I said, ‘this is it’. I just love the Afro tribal vocal and percussion.”

“A UK Producer whose music is driven by a lot of tribal, UK funky and electronic sounds, and who is a great DJ. Just to top it off, he is from my home country, Ghana, and I just really like listening to this whilst driving around on the way to a set. His music really does fuel me up for the night. This is a serious vibe!”

Coflo
‘For The Love Pt. 3’ [Catch The Ghost Records]

“Coflo is a multi-talented fella: He's a dancer, producer and Capoeirista from California. He began studying dance music from as young as 13. Anybody who starts that young is always destined for greatness and that is exactly what this record is: GREAT! When you hear it, it gives you that nostalgic, soulful Afro vibe. A delightful listen.”

“Bonfido means "good faith" in Esperanto, the first constructed universal language. So in good faith, as they would say, I hope you enjoy this record. That is the beauty of Bandcamp, you can come across artists with little info about them but the music does all the talking. This record makes me feel like I’m on a sunny island with my friends. Such an amazing vocal and the drums are sooooo groovy.”

“Karen Nyame KG is innovative and percussive luminary of dance music, dubbed as the ‘Goddess of Rhythm’. Just like Hagan, she is Ghanaian, and is one of my favourite UK female producers. Her talent and style speaks for her creativity and production and that is simply it!”

“Les Amazones d'Afrique is a contemporary world music supergroup formed in Mali in 2015 featuring Kandia Kouyaté, Angélique Kidjo, Mamani Keita and nine other artists. This is one of those songs that makes me feel like I am in my country village with my ancestors. It's a spiritual record. I love the saxophone in music, and the sax mixed with the bassline is a great element!”

“Robin M is gaining momentum with his unique blend of Afro, deep, tribal and tech sounds and is establishing himself in the dance scene. I've been fortunate enough to see him in the studio and boy is the wisdom there. How he can dissect the elements of a record to make it sound so unique is beautiful to witness first hand. The synth melodies in ‘Ho’omaka Ana’ – OH MY DAYS! Just sooo creative, and tells a story of freedom.”

“Kamo Mphela: where do I start? One of the best female rappers from SA, representing the sound of amapiano, which is taking over the world. The beauty of it all is that it’s another sub-genre to Afro house that everyone loves. This ‘piano record is top tier music. I love how it starts with a bassline like there is no waiting to warm up – we’re just going straight in. I LOVE THAT!”

“DJ Kaz BW is a DJ and producer born and raised in Botswana and based in the town of Palapye. Electronic music was a revelation to him when he discovered it at 10-years-old. His sounds are Afro rhythms infused with techno elements, forming an energetic,  electronic Afrotech. Eight years later he's signed to one of my favourite labels, Afrocentric, and producing big club records!”

“WHERE DO I EVEN START WITH GORGON CITY!” Since 2014 I've been a fan – they're just amazing at everything they do, and the moment I heard this the only thing I could think of was: ‘IMAGINE THIS AT A FESTIVAL’. Boy, was the imagination turned into reality. All I can say is that this record is a journey from start to finish and the vocals are just PERFECT.” 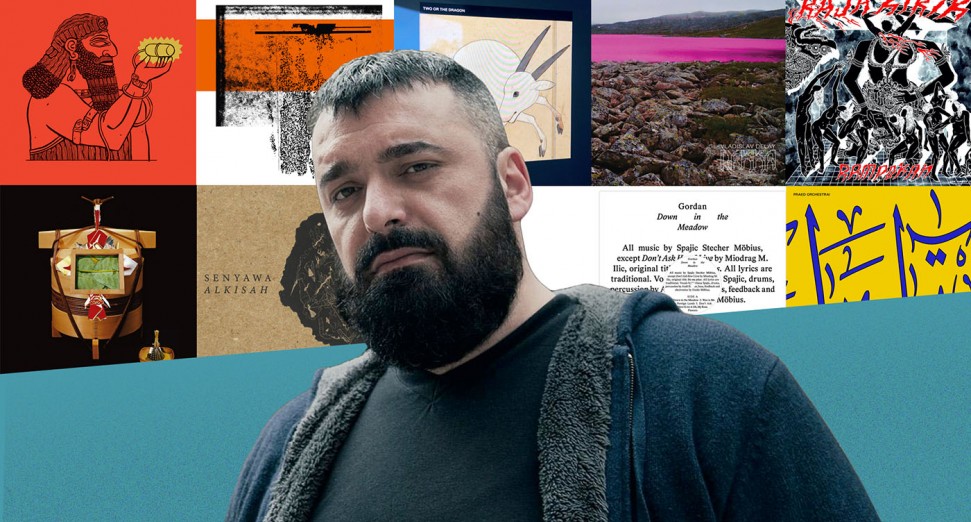 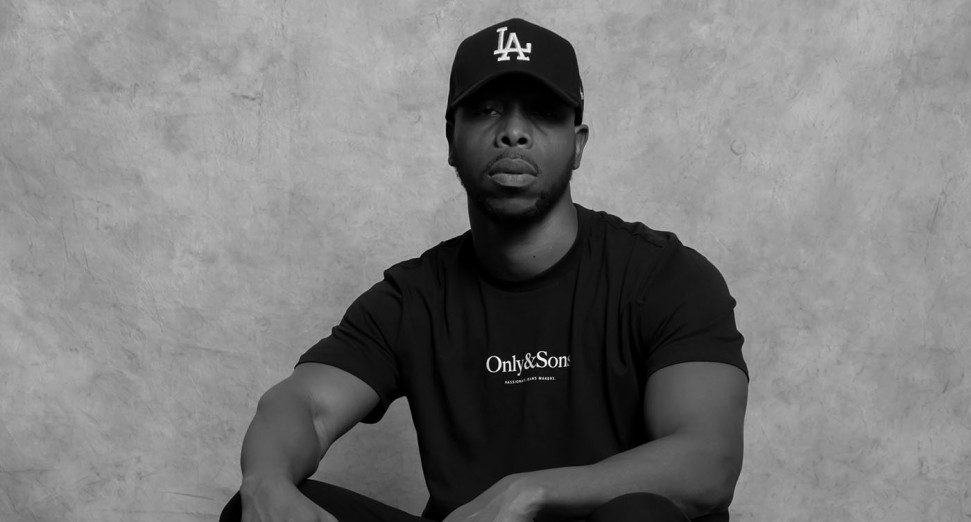 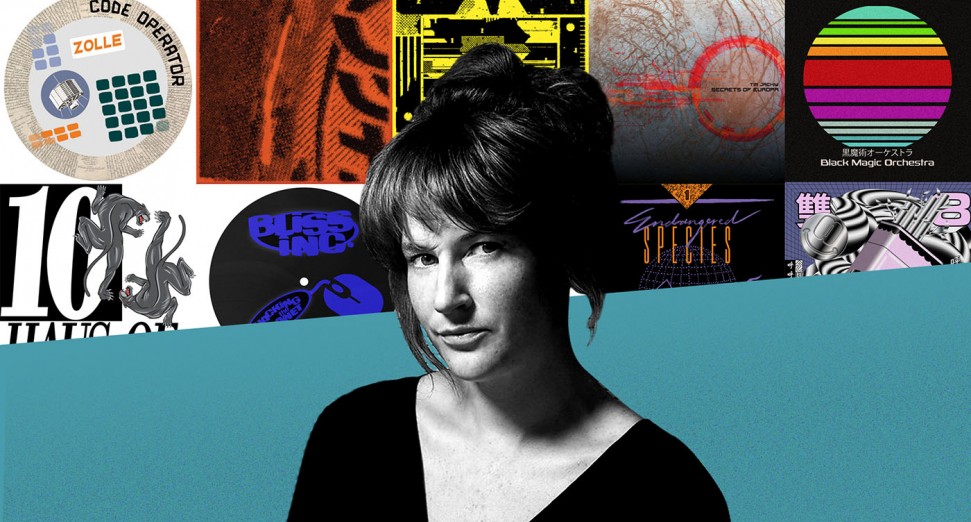 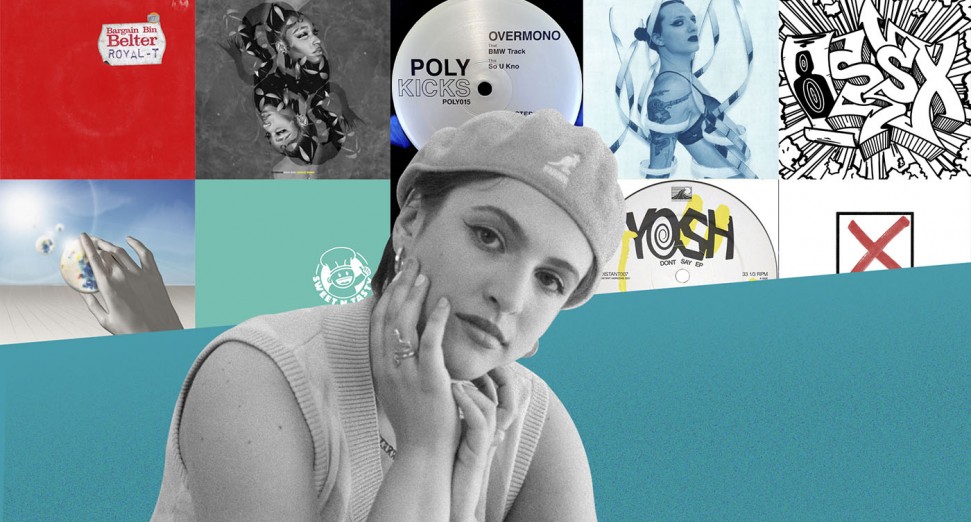 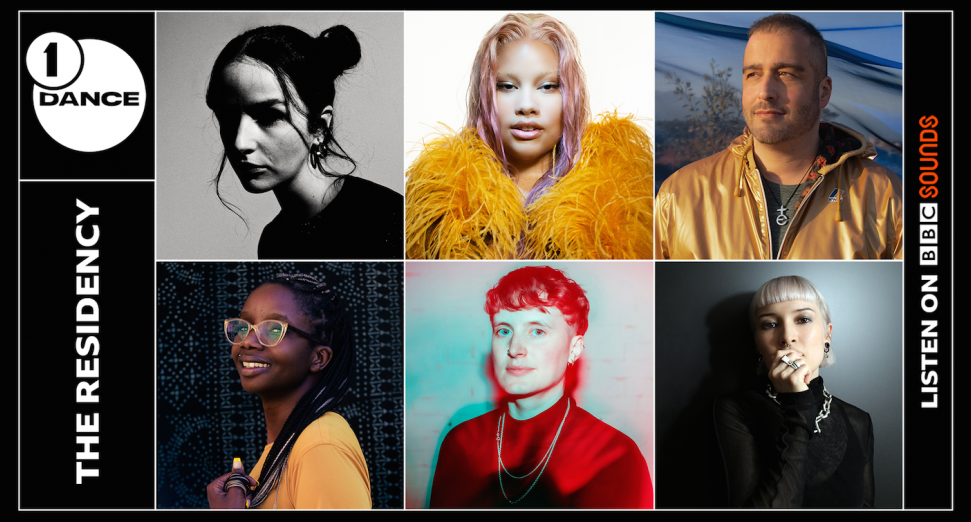 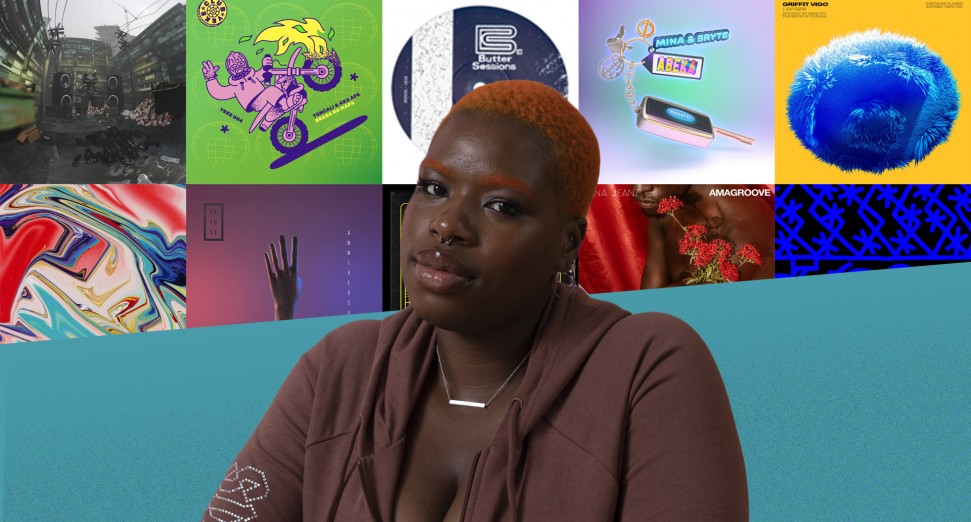 back to top
DJMAG
all sections